Water of Life: The Distinguished World of Scotch Whisky

As gentlemen, it is our duty to be educated, polite, and distinguished (amongst other traits). For me, Scotch is the perfect embodiment of these traits. Far above a beverage, Scotch tells a story. This post will bring you a little knowledge about the world of Scotch, and hopefully get your feet wet and taste buds inspired for this unique beverage.

Scotch, or Scotch Whisky, evolved from a Scottish drink called uisge beatha, which means “water of life” and dates back to the 15th century in the rolling hills of now Scotland. It is a variety of whisky, deriving only from Scotland, and holds a prestigious seat in the world of liquor.

Like anything, the creation of Scotch simply begins with water, hence why most distilleries are located on rivers or major bodies of water. Once enough water is collected; barley is added into the vats. The barley can be prepared in a variety of ways, and has an immense amount of influence on how the Scotch will end up tasting. Once the water and barley is combined, the fermentation process begins. At this point, the 3rd and final ingredient, Yeast is added into the concoction. Through a process of re-mixing and heating, the Scotch will reach about 70% abv (alcohol by volume). At this point, the batch is about 11 days old.

Once the liquid is cooled, the Scotch will be added into a variety of wooden oak casks (majority of casks are originally Bourbon casks) that have already been used on a previous liquor (bourbon, sherry, port, etc). The barrels will now go into storage for a minimum of 3 years (to be considered Scotch), and can sit for up to 40 years! As the liquid ages, the scotch gains more flavor, and creates a smoother finish.

Aside from being produced in Scotland, and aging a minimum of 3 years, there are a few other requirements to call your concoction Scotch Whisky:

There are 5 main regions of Scotland in which Scotch is produced. All have distinct flavors and labels of Scotch:

There are 5 main types of Scotch, all with different levels of prestige, flavor and age: 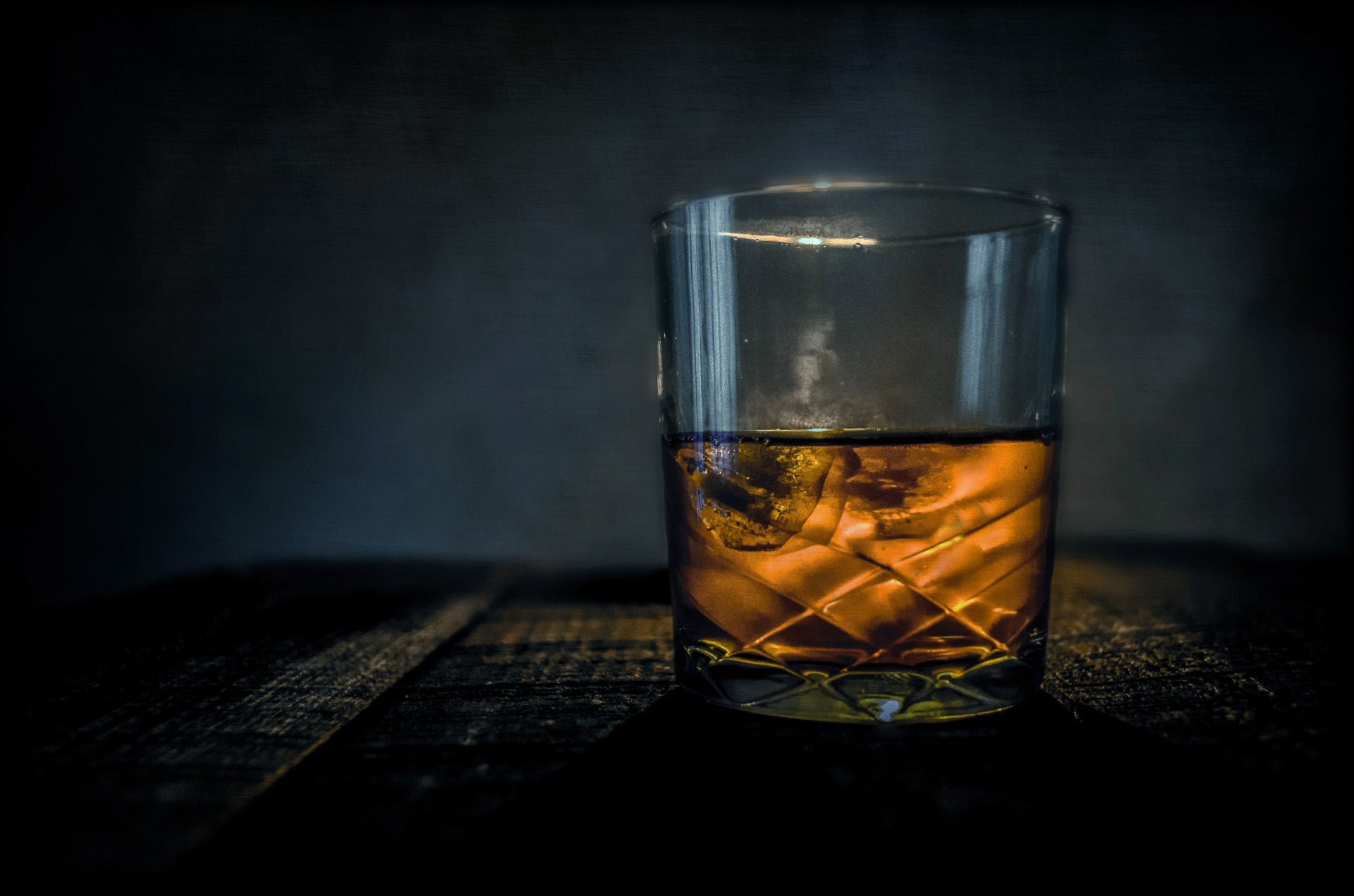 There is an immense amount of pride, precision, and patience that goes into making Scotch Whisky, and I think it is the perfect metaphor for being a gentleman. It is not harsh, nor immature like a bourbon can sometimes be. It is not cheap nor ill-tempered like many beers we see today. It is a combination of maturity, refinement, patience, and revitalization. This is why I think Scotch is the perfect gentlemanly drink, and is the perfect companion for both a quiet evening in, or a night on the town.

When you drink Scotch, you aren’t just enjoying a carefully crafted beverage, you’re making a statement; and that statement is both bold and distinguished.

Mr. Harvell
Guest Writer at The Modern Day Gentleman Blog
"It's a dangerous business... going out your door. You step onto the road, and if you don't keep your feet, there's no knowing where you might be swept off to." - J.R.R. Tolkein
Latest posts by Mr. Harvell (see all)
Post tagsScotch

Water of Life: The Distinguished World of Scotch Whisky 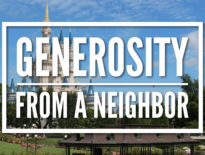